Back to all posts

How to Support Local Musicians 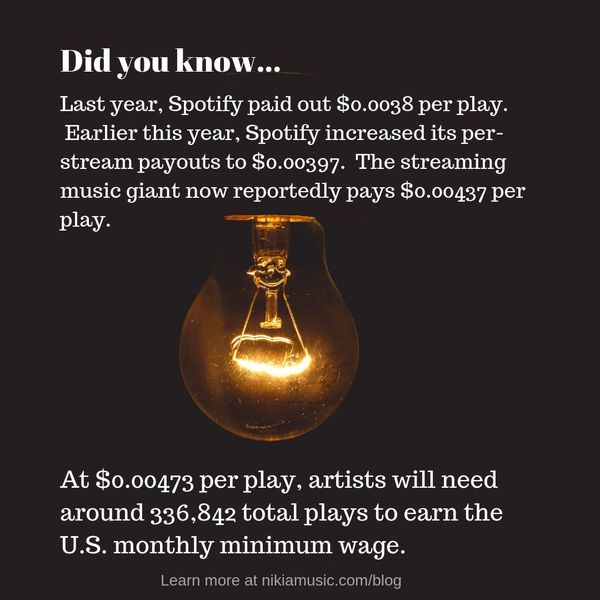 According to Digital Music News, 2019 revenue for streaming music on the popular platform, Spotify, still doesn't do much good for us, musicians.  We LOVE that you're taking the time to listen to our music, but there are some alternate ways to actually support your local musicians and artists.

How you can actually support local musicians: